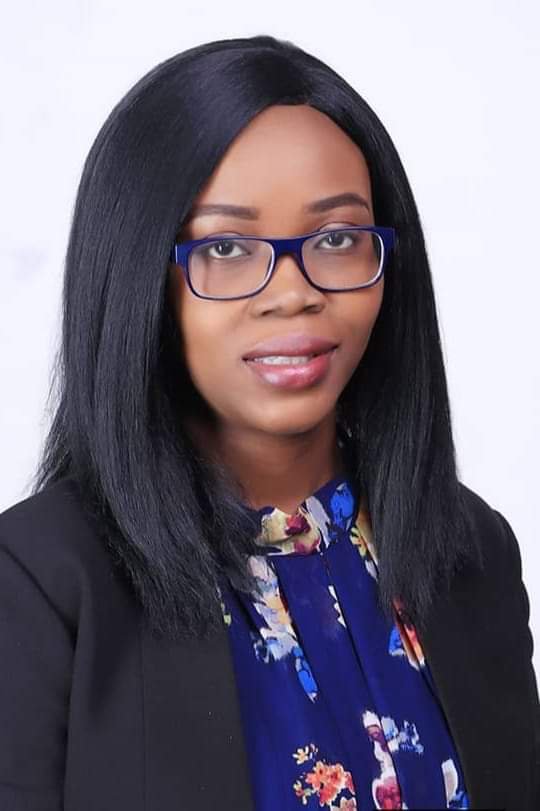 Avocats Sans Frontières France/Lawyers Without Borders France (ASF France) joins the global Human Rights community and the world at large in commemorating the International Day in Support of Victims of Torture 2020.

ASF France reiterates that the use of torture by security agencies is against the principles of International Law as enunciated by the United Nations Convention Against Torture. It is also prohibited by Section 34 of the Nigerian Constitution and further criminalized by the Anti-Torture Act 2017 which prescribes a punishment of up to 25 years imprisonment for perpetrators.

“We must change the narrative of the seemingly institutionalized use of torture as a means of investigation and eliciting confessions by security agents as the use of torture is not only inherently inhuman and illegal, but also has a lasting psychological impact on survivors. Non implementation of the Anti-Torture Act three years after its enactment contributes to the impunity in the regular use of torture,” ASF France Head of Office in Nigeria, Angela Uwandu says.

True justice in torture cases can only be attained where victims obtain redress for the violations of their fundamental rights and perpetrators held accountable for these abuses. ASF France therefore, calls for concerted effort and collaboration by stakeholders in the justice system for the implementation of the Anti-Torture Act 2017 and to strengthen the National Prevention Mechanism as stipulated by the Optional Protocol on the Convention Against Torture (OPCAT).

o ProCAT seeks to promote the ideals of the United Nations Convention Against Torture of which Nigeria is a signatory, and which absolutely prohibits the use of torture by security agents. Both projects are operational in Enugu, Edo, Imo, Kaduna and Lagos States.

The SAFE and ProCAT projects are supported by the European Union and the United Nations Voluntary Funds for Victims of Torture respectively.

****Avocats Sans Frontières France is an association of international solidarity under the French law of the 1st July 1901. Its mission is to:

1) Promote access to the law and fair justice for vulnerable persons who are removed from it, arbitrarily detained or tortured